It is in this context that a re-reading of “decency” and of obscenity standards has arisen, propelled by a renewed historiographical focus on the relationship between art and sexuality, focused on such controversial themes as censorship, prohibition and taboo. On the one hand, the decline of colonial power and the collapse of the Eastern bloc have released a considerable amount of fresh archival material that helps shed new light on the relationship between state control and artistic production. On the other, the phenomenon of globalisation, which allays institutional constraints and the limits imposed by national state policies, has triggered innovative debate about the very definition of censorship. The traditional perspective, according to which control of artistic production is perceived as ‘a state of exception’, is challenged by what has since been termed as “new censorship”.

This topic takes on redoubled importance in the wake of a recent wave of censorship acts on works of art and exhibits. Perpetrated by museums, the press, and social networks (especially Facebook and YouTube), this type of incident has increased, spreading to numerous forms of expression. From cinema to photography to painting, the impulse to supress has left no artform untouched and has ignited widespread debate in the public sphere. Positions are generally polarised between the safeguarding freedom of expression, and the values ​​of “decency”, “discretion” and the protection of the image of women and children against sexual objectification and exploitation. It is in this context that a few important voices warn of the dangers of a “neoconservative” puritanical climate that reactivates “surveillance” and “control” systems, directly affecting artistic production in its capacity as a positive transgressive agent. Concerns are raised with respect to freedom of expression and sexual liberty rights attained by the decisive struggles, and reflecting the bold claims, of feminist and LGBT movements.

We seek to understand how censorship of eroticism and of explicit sexuality has influenced the creation, circulation, exhibition, and interpretation of works of art in different contexts and geographies, and, in turn, how it is shaped by a wide-range of forces comprising political control, forms of institutionalisation, acts of transgression and multiple social-historical events.

Topics of interest include, but are not limited to, the following:

Research Proposals are welcome until 30 November 2018.

Proposals should be sent in MS Word to sexandcensorshipinart@gmail.com (max 500-word, including the title and 4 keywords), followed by author’s name, affiliation, contact details, and a short biographical note (200 words).

Authors will be notified in January 2019.

The closing date for submission of full articles is 15 March 2019. These will be subjected to double-blind peer review and should follow the RHA editorial guidelines.

Bruno Marques is a postdoctoral research fellow at IHA, Universidade NOVA de Lisboa. Marques teaches in the Department of Art History (FCSH-UNL). His work focuses on the intersection of art, censorship and sex. 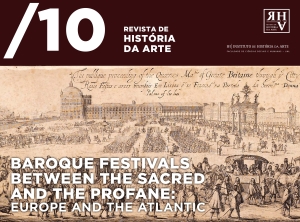 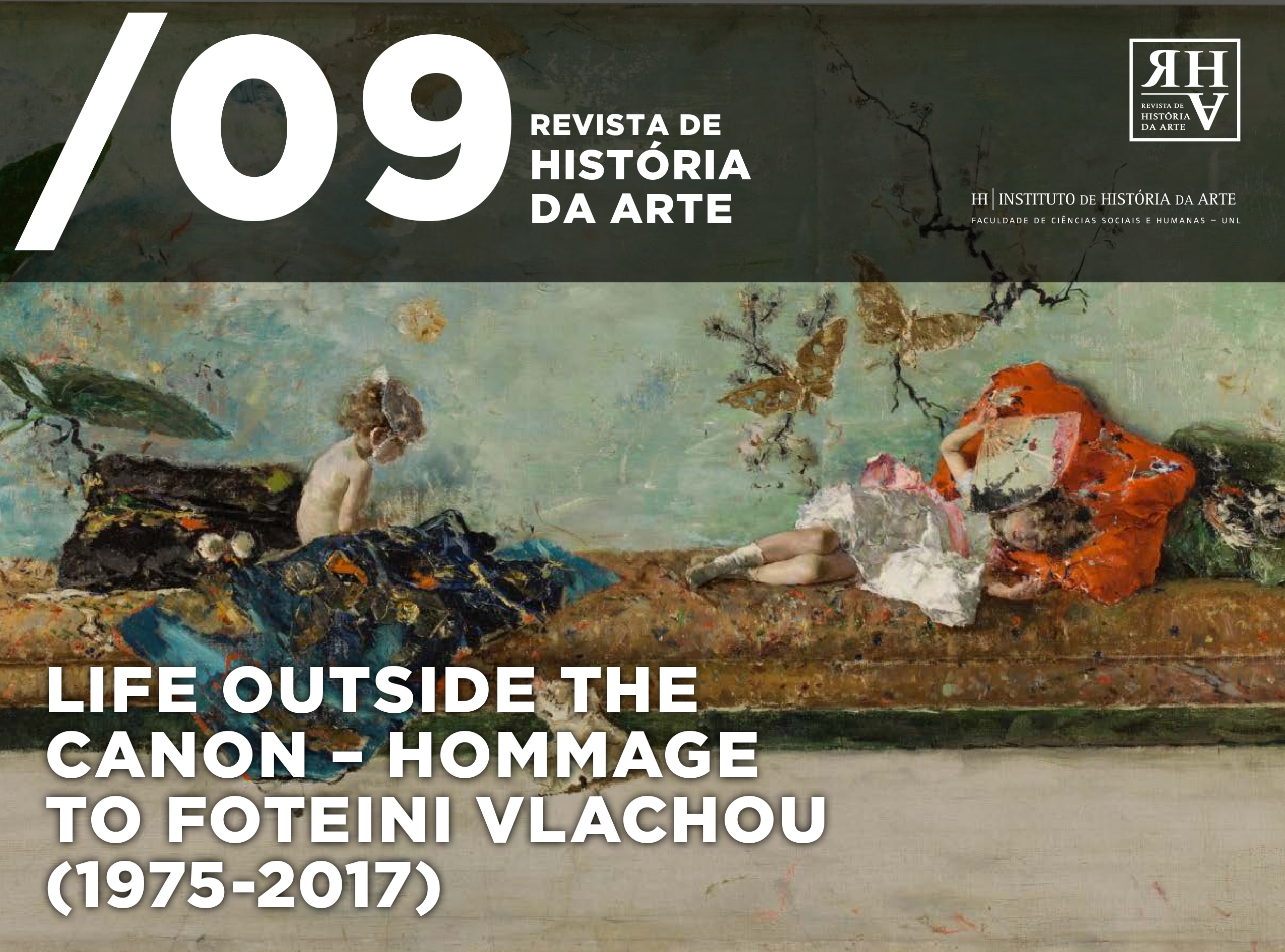 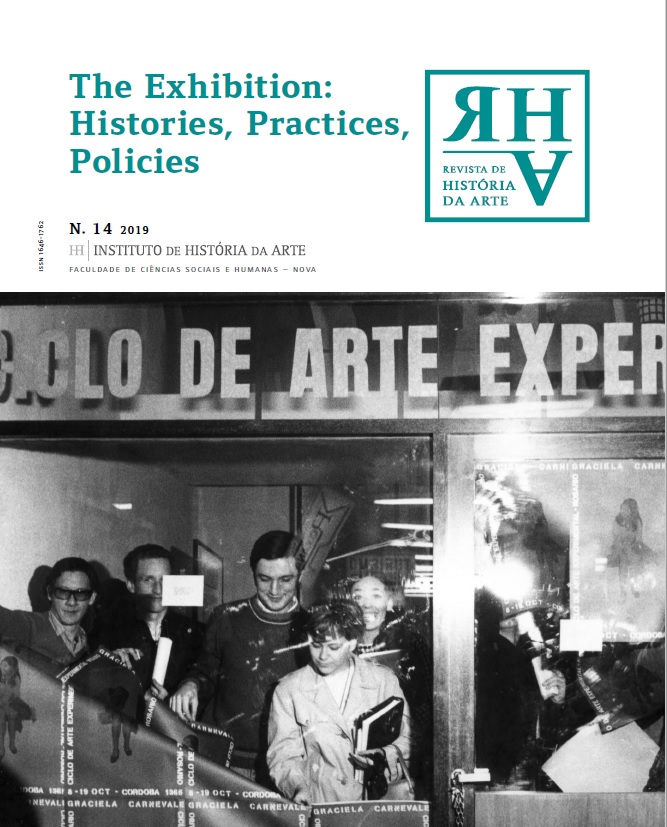 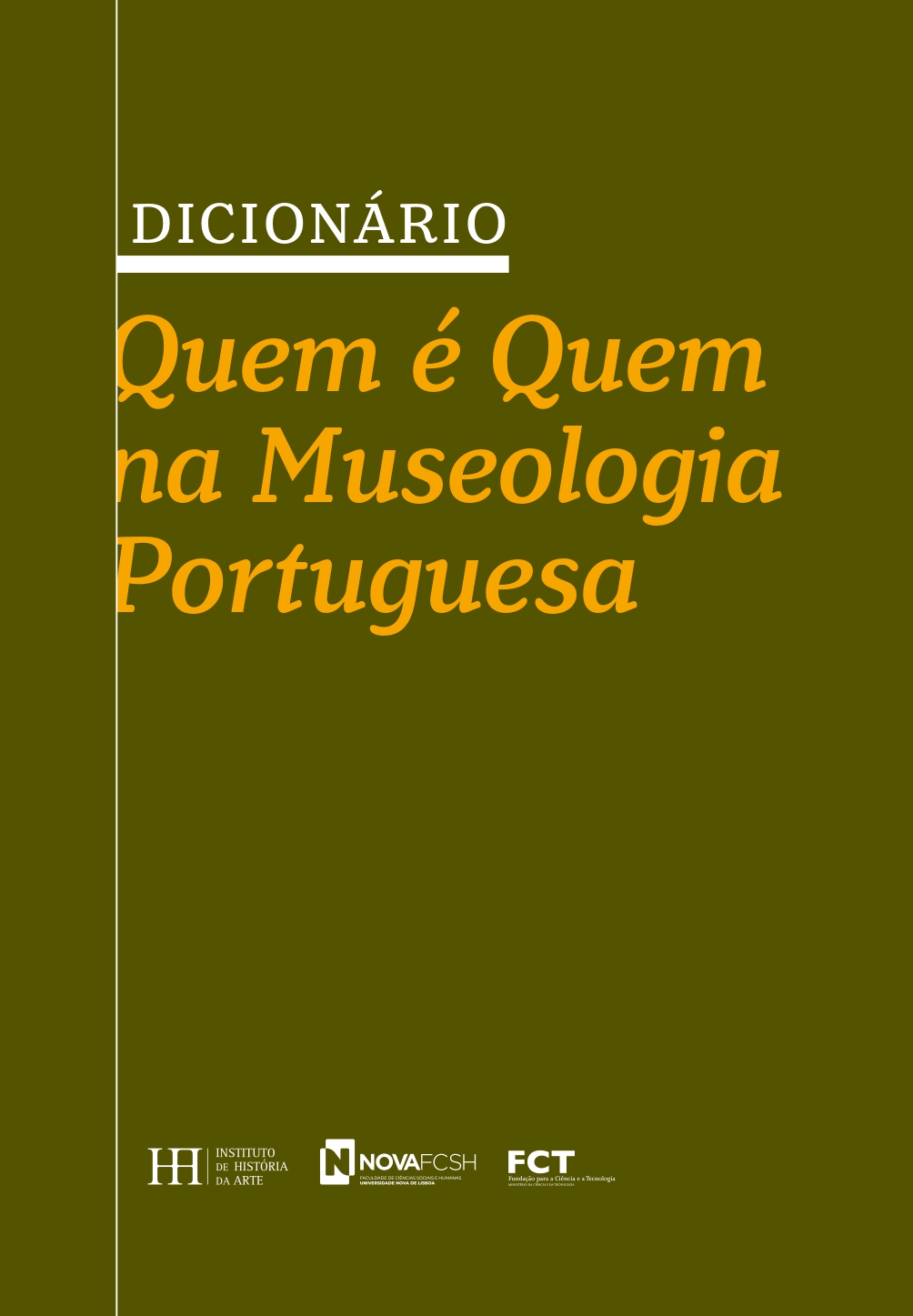